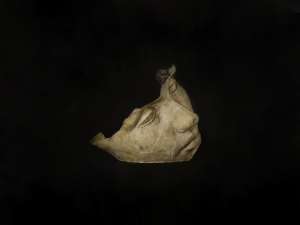 Thematic guided tours of the Collection

How did war and peace affect artistic creation in the 20th century?

How did art help artists overcome the traumatic experiences caused by war?

Explore selected works of the B&E Goulandris Foundation’s permanent Collection and learn the stories of artists whose lives were caught up by war, in the new series of thematic guided tours titled “Peace and War”. The impact that the 20th century wars and socio-political unrest had on art unfolds through the works of artists who served in the army, such as Georges Braque and Fernand Léger or artists who were persecuted, like Wassily Kandinsky and Paul Klee.

*The guided tours are conducted in Greek

Participants in the guided tours are advised to be at the Museum 15’ before the scheduled start time.

* We would like to remind you that until May 31, 2022, the use of a non-medical mask is required in all Museum areas.

** All visitors are required to use non-medical masks inside the Museum.