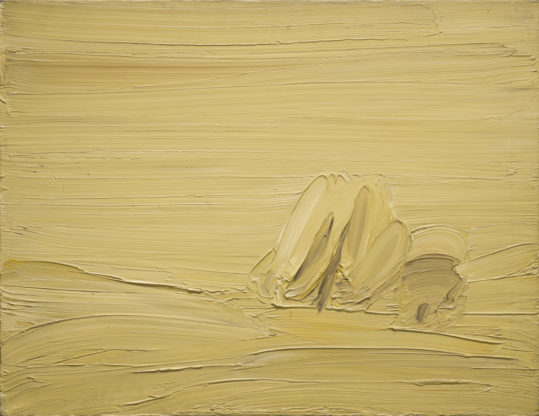 89 × 116 cm
Donated by Marilena and Alexandros Liakopoulos, sister and nephew of the artist

In the work of our collection Abstract Yellow, 1971 by Dico Byzantios, Greek light invades his painting by altering the strict boundaries and outlines. It is the light that manages to eliminate the shapes and through thick layers of tonal colour, an object emerges. The landscape is both restless and deserted, just as most of the landscapes he created at that time.

Byzantios’ painting obeys no rules, it can renegotiate with abstraction, representation and symbolism. But it certainly does not belong to any particular movement and, although the artist remains faithful to the painting, his art is not expressed only by one style. Being an inquiring mind and distrustful of what seems to become a habit in the process of creation, he was keen to open up to new experiences by developing a very personal writing.

Dico (Constantine) Byzantios was born in 1924 in Athens, where he was taught his first painting lessons by his father, Pericles Byzantios, a recognized painter. His father raised him in a liberal, spiritual ambiance through the circle of intellectuals he was acquainted with. In 1942 he was enrolled at the School of Fine Arts having as teacher Constantine Parthenis, whom he admired deeply.

During the German Occupation, the situation in Athens was very difficult; thus, Byzantios went to Delphi in order to devote himself to painting. However, he was unexpectedly arrested and exiled to El Daba until 1945. Thanks to Octave Merlier and Roger Milliex, officials of the French Institute, Dico Byzantios will be rescued and transferred to Paris. The feeling of uprooting would mark the artist, who was awaiting his new adventures with enthusiasm and, despite his fondness for Greekness, he did not cease to consider France as his second homeland. He was immediately enrolled in the Paris School of Fine Arts and became friend with intellectuals and great artists, including Serge Poliakoff, Pierre Soulage, Vieira da Silva, Nicolas de Staël, Jean Fautrier, and especially Alberto Giacometti. In Paris, being an acknowledged artist at the time, he carried out his most significant retrospective exhibitions, which were featured by eminent personalities such as Eugène Ionesco, Michel Foucault, Jean Laude and Jean-Paul Aron.

Following ten years of stay in Paris, he managed to obtain a passport and return to Greece. 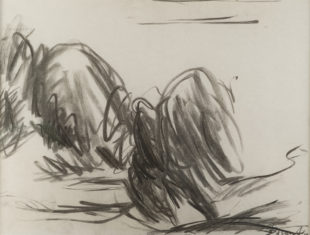 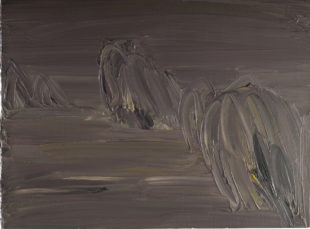 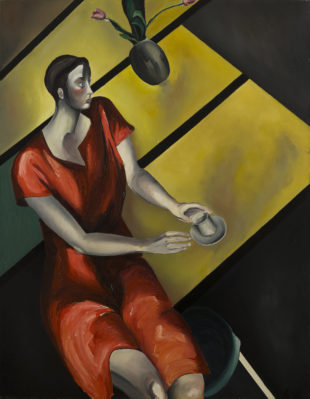 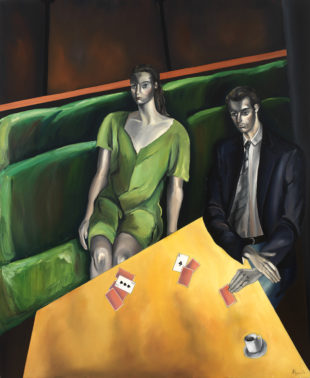 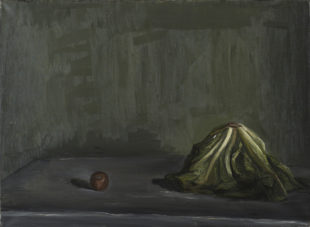 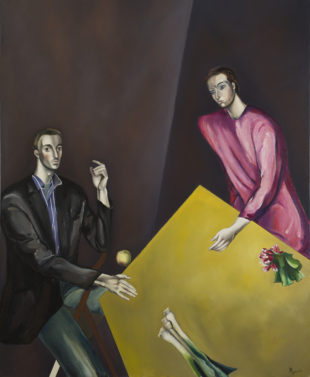 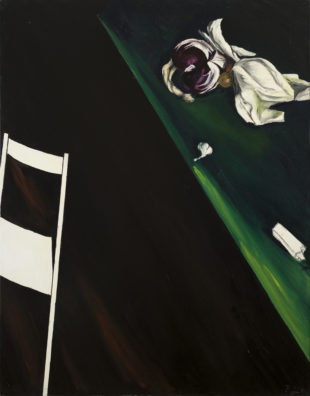 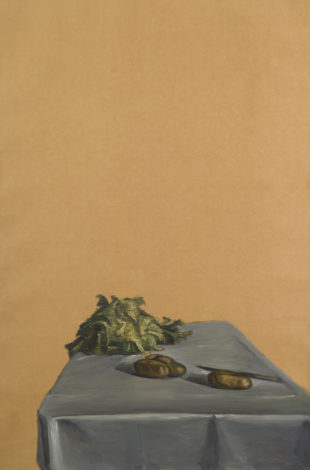 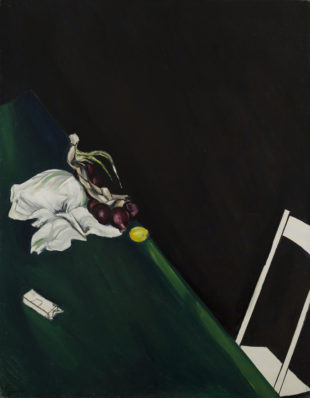 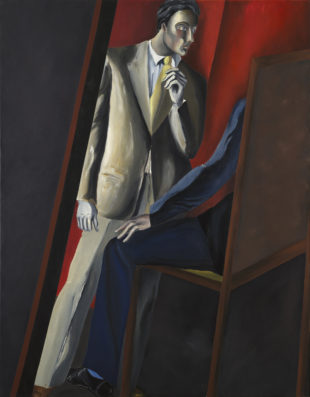 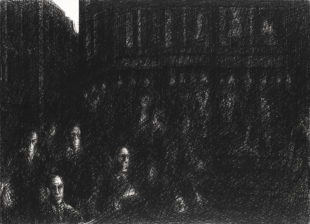